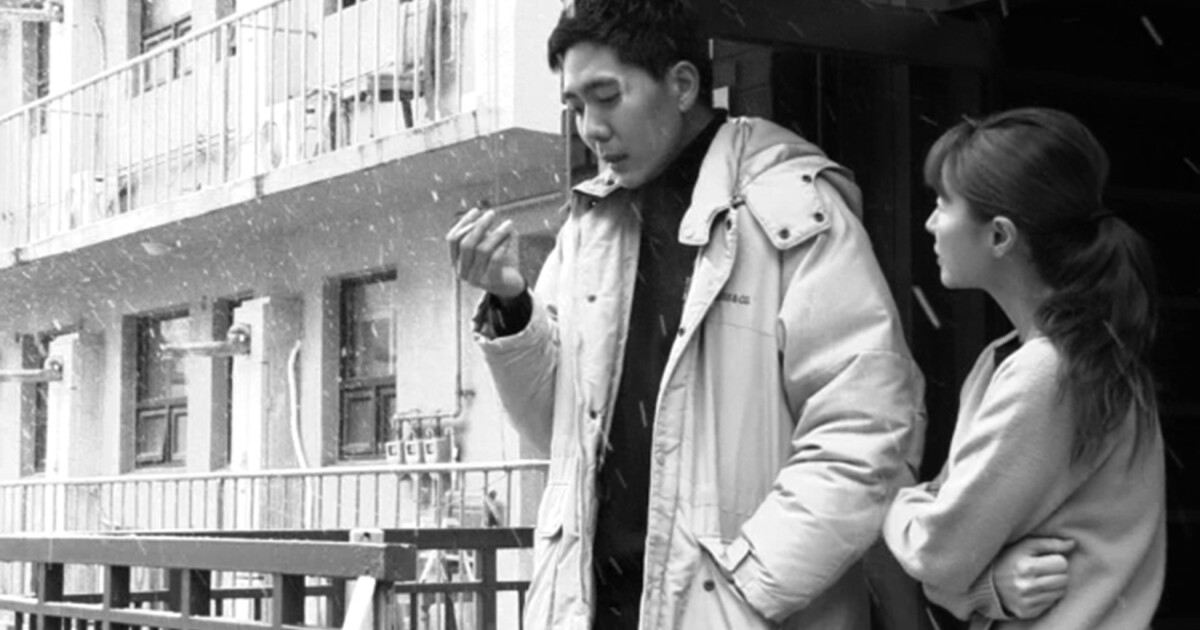 The Times has pledged to review theatrical movie releases during the COVID-19 pandemic. Because going to the movies carries risks during this time, we remind readers to follow health and safety guidelines as outlined by the Centers for Disease Control and Prevention and local health authorities.

Hong Sang-soo’s “Introduction” begins with a prayer, a man’s private plea for a second chance from God. We never learn exactly what troubles him or if God is coming through. Really, we don’t learn much about this particular character (he’s played by Kim Young-ho) beyond the fact that he’s overworked and easily distracted for reasons that thwart our understanding, if not our compassion. He may be an acupuncturist, but he’s not – sorry – the point of this story.

As admirers of this prolific South Korean filmmaker know, figuring out the point is part of the fun. And there’s dependable fun to be had – fun might be a better word – in Hong’s well-traveled world of awkward encounters, amusing conversation, and ever-present romantic melancholy. “Introduction,” which was shot (by Hong himself) in black and white and runs 66 minutes non-stop, is another of the writer-director’s sleek and crisp miniatures. (Some recent ones include “Grass” and “Claire’s Camera.”) You might call them slices of life if not for Hong’s consummate slyness, the games he likes to play with the possibilities of time, duration, repetition, and even alternate realities. The economy of the “introduction” is deceptive, its durability surprising.

The story unfolds in three chapters, each featuring the acupuncturist’s son, Young-ho (Shin Seok-ho), a serious, good-natured young man whose good looks people are used to pointing out. The first chapter, amidst beautiful snow flurries, sees Young-ho take a rare trip to his father’s office, where their planned visit is delayed by the unexpected arrival of a famous actor and family friend (Gi Ju -bong). The second chapter finds Young-ho realizing an unexpected arrival, jumping on a plane and surprising his girlfriend, Ju-won (Park Mi-so), while she is on vacation with her mother (Seo Young-hwa) in Berlin. . . The mother is not happy.

The third chapter introduces us to Young-ho’s own mother (Cho Yun-hee) and one of his friends (Ha Seong-guk), and also brings back this famous actor. All come together for what feels like the film’s most quintessentially Hungarian scene: a sit-down meal that, greased with underlying micro-tensions and copious amounts of soju, gradually escalates into a boozy showdown. It’s hard not to laugh when the actor tries to stave off the inevitable from the start: “If you’re drinking, don’t get drunk,” he warns before filling his glass. Don’t get drunk! Doesn’t he know what movie he’s in?

It is entirely possible that he will. Hong’s cinema has always had a self-reflexive and self-confessional side, a fascination with the deceitful and unreliable nature of men in general and male filmmakers and actors in particular. (Young-ho, we learn, was an up-and-coming actor himself until recently.) Still, the director’s most fascinating camera subjects are women, especially the women played by his favorite collaborator at the screen, Kim Minhee, who plays a small role here as a painter living in Berlin. (She resurfaces in Hong’s “The Novelist’s Film,” which will premiere next month at the Berlin International Film Festival — the same festival where “Introduction” won a screenplay award last year. I said: repetition.)

Each of the three stories in “Introduction” – presented in an order we shouldn’t assume to be chronological – feature a mix of men and women, artists and non-artists. But the most important dynamic that Hong seems to be exploring here is generational. We observe Young-ho’s deferential yet detached attitude towards his parents, with whom he never shares a solitary moment, as well as Ju-won’s closer contrasting relationship with his mother. Does the title of this charming, dryly funny and deviously resonant film refer to the various interactions between the characters who meet for the first time? Or could it also describe a gesture of mentorship in which an older person takes a younger one under their wing, if not always as kindly or gently as it sounds? God only knows.

In Korean with English subtitles