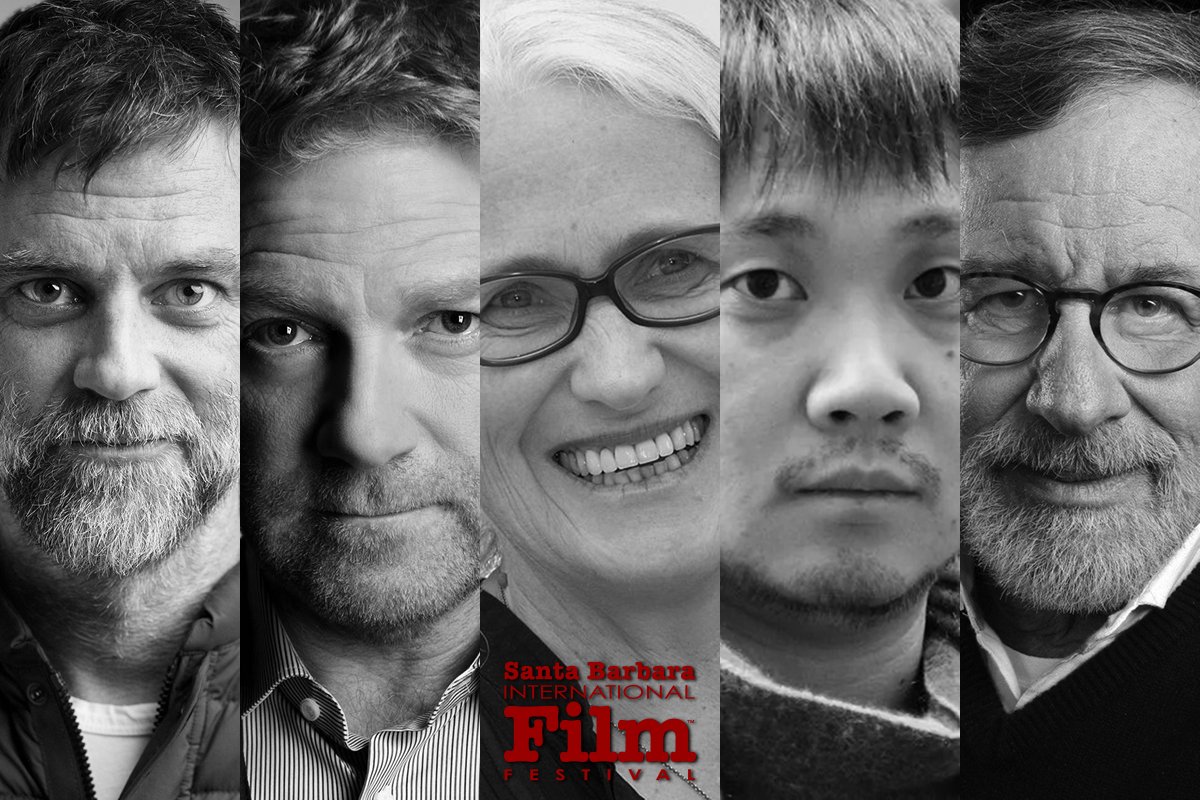 SANTA BARBARA, Calif. — The Santa Barbara International Film Festival announced Friday that the five Oscar-nominated directors at SBIFF will receive the Outstanding Director of the Year award and added Ciarán Hinds to the list of winners to receive the Virtuoso award.

Winners of the Outstanding Director of the Year award include:

The winners will meet for one-on-one conversations about their respective films, followed by a panel discussion with all the winners on March 3.

Hinds will receive the Virtuosos award for his interpretation of pop in “Belfast”.

He will join these previously announced winners:

All of the Virtuosos Award nominees will come together for an in-person conversation on March 5 to talk about their respective films.

“The heart and soul of the Santa Barbara International Film Festival has always been the camaraderie and conversation emanating from its panels. After two years of virtual dialogues, it will certainly be thrilling and exhilarating to be in a room listening in live all this amazing talent,” said SBIFF Executive Director Roger Durling.

15 short films nominated for the Oscars