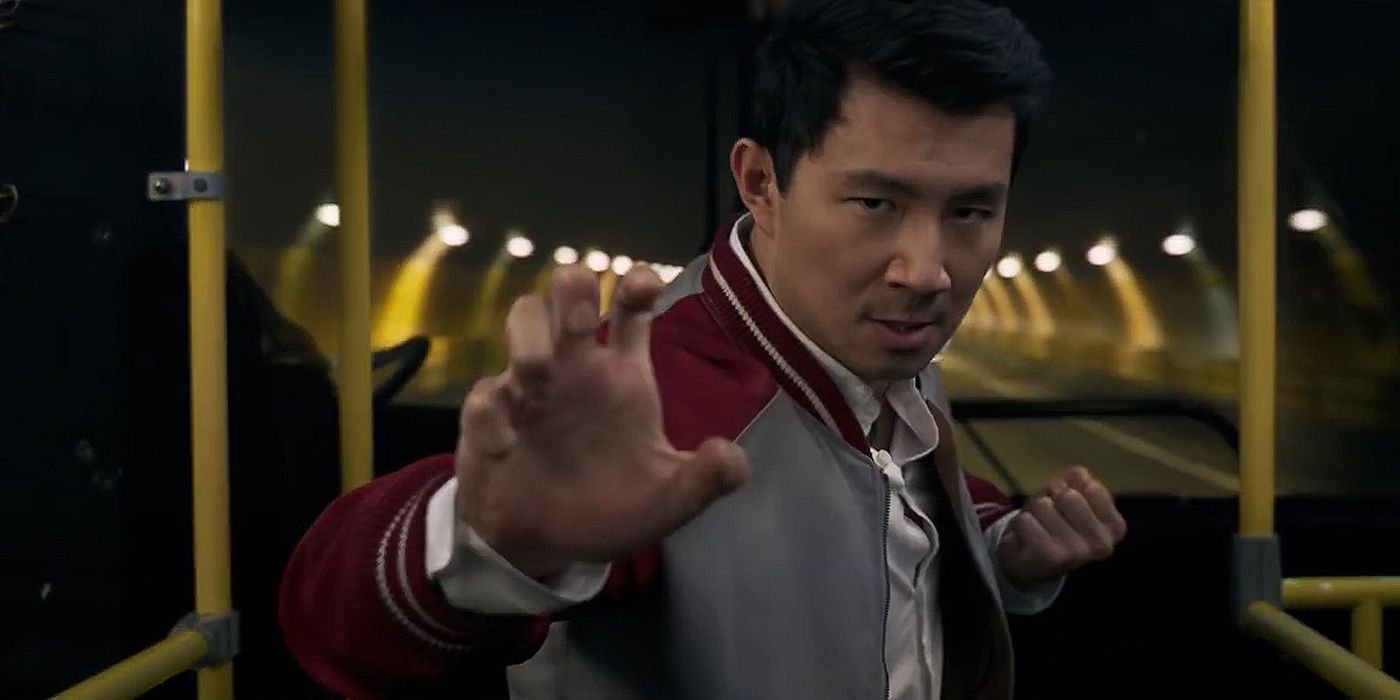 You can see the next MCU movie in theaters on September 3.

This short but sweet new TV spot features a ton of humor and action that’s sure to help Shang-Chi and the legend of the ten rings stand out from other recent Marvel movies. The TV spot opens with the hero Shang-Chi and Awkwafina’s character Katy arguing over the fact that a man with a sword for one hand just attacked them on a bus. This leads Shang-Chi to reveal information about his past, namely that he was trained to be an assassin by his father. Shang-Chi proclaims that he doesn’t want to live this life anymore, but the rest of the short trailer reveals that the protagonist does hand-to-hand combat with villains and uses explosive superpowers with his hands, showing only the past. of Shang-Chi will catch up with him so that he truly is who is meant to be.

RELATED: New “Shang-Chi and the Legend of the Ten Rings” trailer highlights the film’s family feud

Shang-Chi and the legend of the ten rings is the second film in Phase Four of the Marvel Cinematic Universe, featuring Black Widow being the first. The liberation of Shang-Chi will be followed by films Eternals, Spider-Man: No Path Home, and Doctor Strange in the Multiverse of Madness. There will be a total of eight films included in Marvel’s Phase Four of their Cinematic Universe. A film starring the character Shang-Chi first entered development in 2001, but work did not officially begin until 2018, when Callaham signed on to the project. Filming began in February 2020 in Australia and after several delays due to the COVID-19 pandemic, it finally ended on October 24 of the same year.

There is still a month to go until the film is released, so it seems likely that a few more TV spots and trailers will be released shortly. Shang-Chi and the legend of the ten rings hits theaters on September 3. Check out the new TV spot below:

‘Free Guy’ is the nicest surprise of the year | Meet again

Jon Mendelsohn is a writer for Collider, Ranker, CBR, and Wicked Horror whose brain is an encyclopedia of movie fun facts to an inordinate degree. Jon is also an actor and filmmaker who loves to travel and eat … pretty much anything edible.