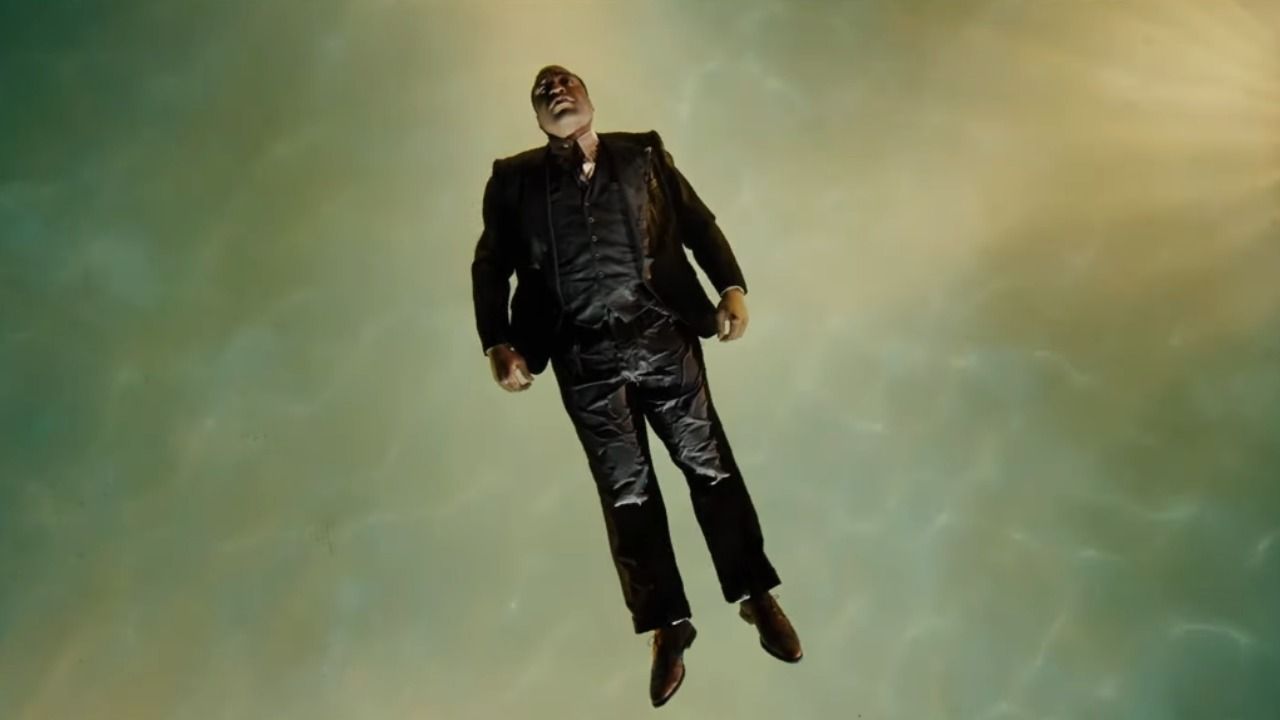 Chiwetel Ejiofor stars in the Showtime series The Man Who Fell to Earth and now you can watch a trailer.

Showtime just released the first trailer for its sci-fi series The man who fell to earth, which stars Chiwetel Ejiofor and Naomie Harris. Although the trailer is brief, it gives us a glimpse of Ejiofor, who plays Faraday, an alien trying to figure out his purpose after landing on Earth. Harris plays Justin Falls, a human who comes into contact with Faraday and tries to help him live up to everything he was sent to do. Let’s take a look at the new trailer below:

The trailer is only less than a minute long and gives a good look at the new modern take on the story. The cast also includes familiar faces like Jimmi Simpson (Westworld), Clarke Peters (Da 5 Bloods), and Rob Delaney (Deadpool 2). Josh Herdman (Goyle of Harry Potter) and Kate Mulgrew (Orange is the new black).

Related: The Man Who Fell To Earth Reboot Gets Chiwetel Ejiofor In The Lead Role

What is the premise behind the man who fell to Earth?

The series is an adaptation of the 1963 book written by Walter Tevis. The novel was already made into a wildly popular movie in 1976, which starred space oddity himself David Bowie and Rip Torn. David Bowie playing the alien who comes to earth and learning to be more human couldn’t have been a more perfect role. The film was directed by British filmmaker Nicolas Roeg and has since become a cult classic. It also inspired one of David Bowie’s final projects, “Lazarus”, based on and inspired by The man who fell to earth. Michael C. Hall (Dexter) played the lead role in this play. David Bowie was quite involved in the realization of this project before his death.

The show, however, seems to stay true to the plot. It’s probably going to stay more faithful to the book since the length of a TV series allows for more time and detail to be explained. Alex Kurtzman is one of the showrunners of the series. Kurtzman created Star Trek: Discovery, Star Trek: Picard, and Star Trek: Strange New Worlds for CBS All Access, and has also written films like The Mummy and The Amazing Spider-Man 2.

Kurtzman will also direct the pilot, titled “Hallo, Spaceboy.” Jenny Lumet, longtime collaborator of Kurtzman and author of Rachel is getting married, will also be one of the showrunners. The series was originally developed by CBS All Access in August 2019, but once the service changed to Paramount+, it was announced that the series would become exclusive to Showtime. Currently, the series is slated for a spring debut, with the first season slated for ten episodes. We don’t have an official release date yet, but we know it will be released this year.

What do you think of the new trailer? Will it hold up to the original movie? As always, we’ll keep you up to date with all the latest news and trailers, so keep following MovieWeb.

Keanu Reeves is well known for being low-key by Hollywood standards, and he recently revealed that he’s only asked two people for autographs.

Iran could convert electricity to receive in loan to support Pakistan