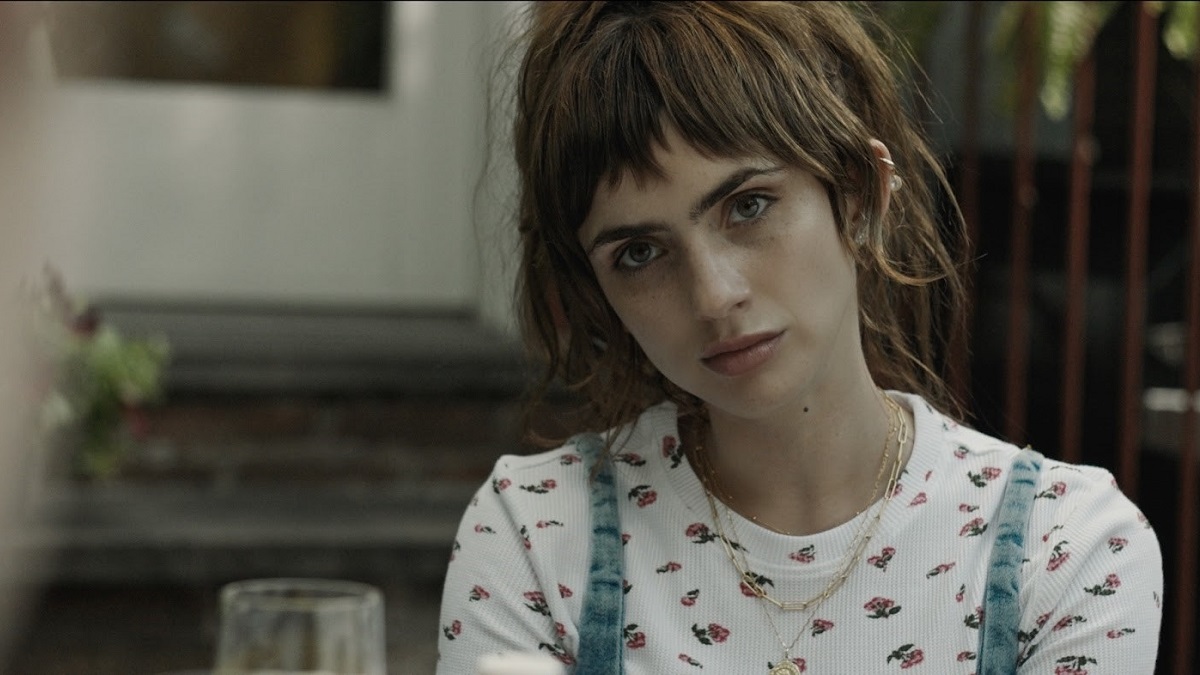 The Brooklyn Film Festival has always been a hotbed for independent filmmakers to showcase their latest projects, and the opening film for this year’s edition comes from a debut director. signs of love marks the debut of content producer and cinematographer Clarence Fuller, with the hard-hitting drama’s full trailer now available for your perusal (which you can see here).

Filmed on location in Philadelphia, the story follows Hopper Jack Penn’s Frankie, a young local dreaming of a better life that seems so far away. Struggling to balance and normalize his young nephew’s life, issues that aren’t helped by the influence wielded by his older sister (played by Dylan Penn), Frankie’s need to escape an existence that isn’t beneficial that nobody gets stronger.

Things become clearer and brighter when he meets Jane from Zoë Bleu, a deaf girl from a much wealthier family who lives nearby, but severing ties with the only life he’s ever known is far from over. as simple as it may seem. Cree Kawa and Wass Stevens co-star in signs of lovewhich is set to kick off the BFF festivities when it premieres on June 3.

Written and directed by Fuller, David Michaels and Alexander Norton are producing, with Gabrielle Almagor also serving on the executive producing team. Although signs of love is not an autobiographical story, the filmmaker admitted that the narrative was influenced by his own life experience, which always ensures a powerfully emotional and personal narrative that offers hope for redemption.