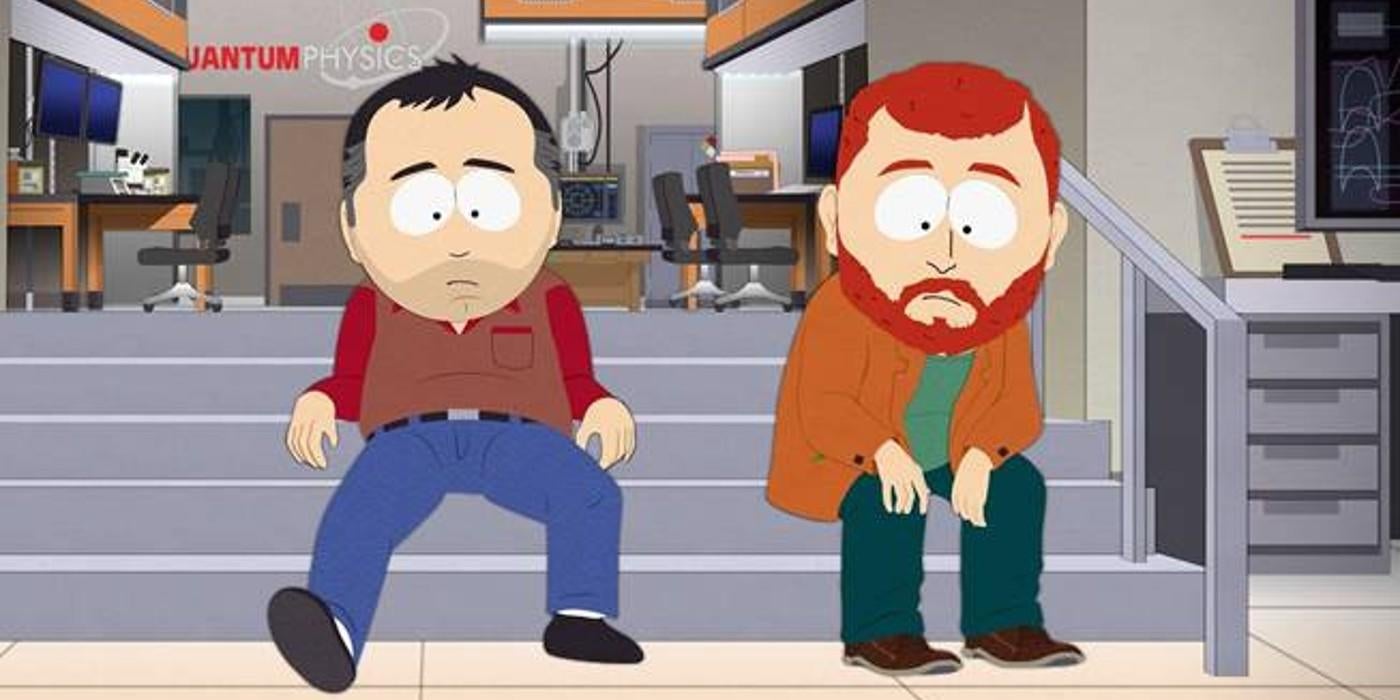 Children of South Park all grew up in the first trailer of South Park: Post COVID, an original event previewed on Thanksgiving Day from Paramount +. The question of what happened to Stan, Kyle, Cartman and Kenny during the pandemic will be answered, although the trailer teases how they were irrevocably changed forever. A one-hour special on the South Park pandemic aired on Comedy Central in September 2020. Movies aside, this was the first South Park episode to be over 30 minutes long. Of course, the most surprising moment in the trailer is the time jump that reveals the adult versions of Stan and Kyle.

Dramatic music opens the trailer, with lines such as “We’ve been through a lot”, “Everything has changed” and “What does the future hold?” The latter question features an adult Stan receiving a phone call at his home from Adult Kyle, who appears to be a professor of psychology at the University of Colorado. A “Drugs Are Always Bad” poster hangs in the background of his desk, a reminder to the children’s school teacher, Mr. Garrison. “Stan, do you remember when we were little? As kids we used to say we would always be there for each other when things were bad.” Stan ends the trailer with, “What do you mean? What happened?”

Stan’s father is still alive in the future, as the father-son combo jokes the South Park: Post COVID special. A second exclusive novelty South Park the event should follow in December on Paramount +. South Park creators Trey Parker and Matt Stone recently signed a $ 900 million deal with ViacomCBS to deliver two new South Park films for Paramount + each year for the next seven years. “These are the boys who face a post-COVID world,” Parker told The Hollywood Reporter in October. “They’re just trying to get back to normal. So it’s like our show. We’re just trying to get back to normal.”

“With Viacom, we realized we could make them as long or as short as we needed,” Parker said. “And then they went to call them movies. They were the ones who said we were giving them 14 movies in seven years. All I can say is for me, personally, I’m 52, I have done three movies in my life. So do the math. “

“We’re trying to make what’s on Paramount + different from anywhere else, so hour-long movies made for TV are our focus,” Stone added. “We’re going to make two made-for-TV movies every year. They’ll be big, but they’re not quite the scale of the movie.”