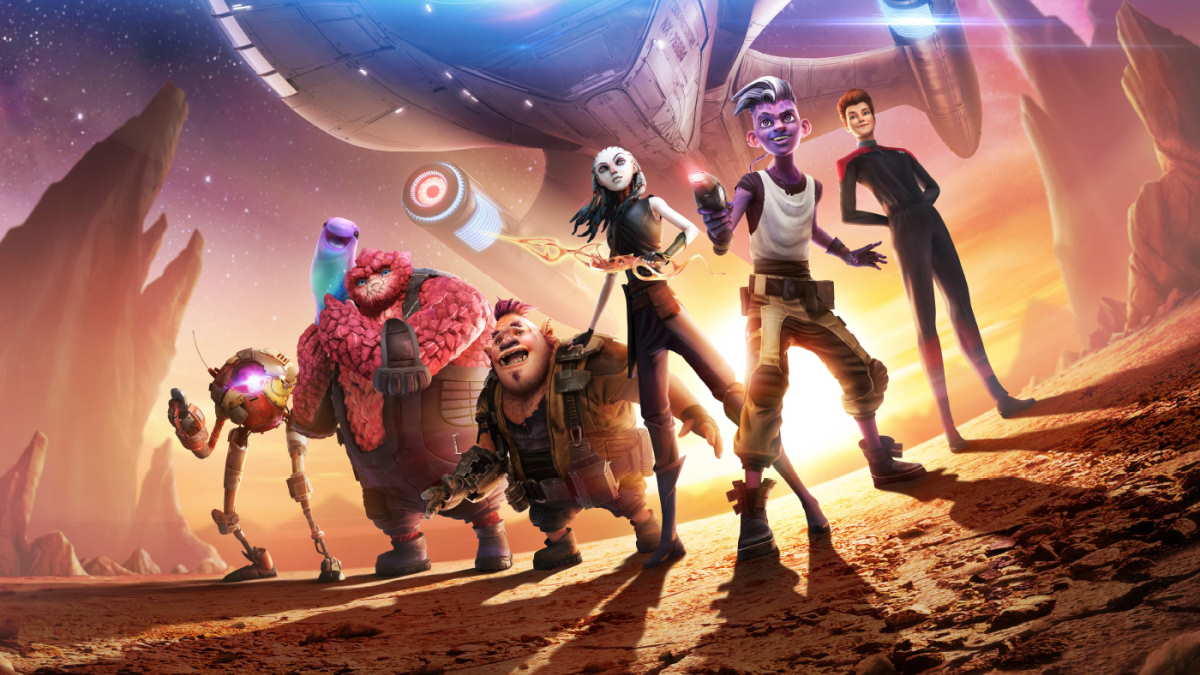 The Star Trek universe is now bigger than ever, thanks to the franchise expansion that has taken place since the launch of Paramount + (formerly CBS All Access). Star Trek: Discovery, Star Trek: Picard, and Star Trek: Lower Bridges have boldly taken the franchise to places it has never been before, and the future looks even brighter. Recently, Star Trek entered the world of family animation with Star Trek: Prodigy, and the folks at Paramount clearly see the new series as a gateway to an entirely new audience and genre.

Prodigy shows that Star Trek can be great for a younger audience and for families, so of course Paramount wants to explore that path even further. In addition to more seasons of Prodigy on Paramount + and Nickelodeon, as well as the possibility of other ongoing series, producers and executives are discussing the potential of Star Trek animated feature films.

“The data is pretty obvious. We’re going to be patient because we think the show is fantastic and creatively exceeds all expectations,” said Brian Robbins, CEO of Paramount Pictures. Hollywood journalist. “I have no doubt that we will do more. Alex [Kurtzman] and I talked about the movie version of this show and stuff like that. We are really excited. “

While it may seem on the surface that the Star Trek crew are just interested in making a children’s movie, Robbins described the tone they seek as a “four quadrant family movie.” Kurtzman likened the idea to Spider-Man: Into The Spider-Verse.

“Spider-Man: Into The Spider-Verse is still one of the best movies of the past decade, animated or not, “Kurtzman said.” It’s just an amazing piece of art. I went with my whole family and another family and we all just sat there with our jaws on the floor. Ultimately, Star Trek is about family, it’s about those giant universal themes. Learning how to tell a story like this, especially given the level of cinema we’ve already brought to the TV show, is a wonderful opportunity. I would be happy to do that. “

“Me too,” Robbins added. “I had a similar experience with Spider-Verse where my daughter, who was 6 or 7 at the time, my teenage sons, my wife and I all saw this movie together. It was the first experience of a movie where we were all in it. “

How would you like to see the animated adventures of Star Trek come to the big screen? Let us know in the comments!