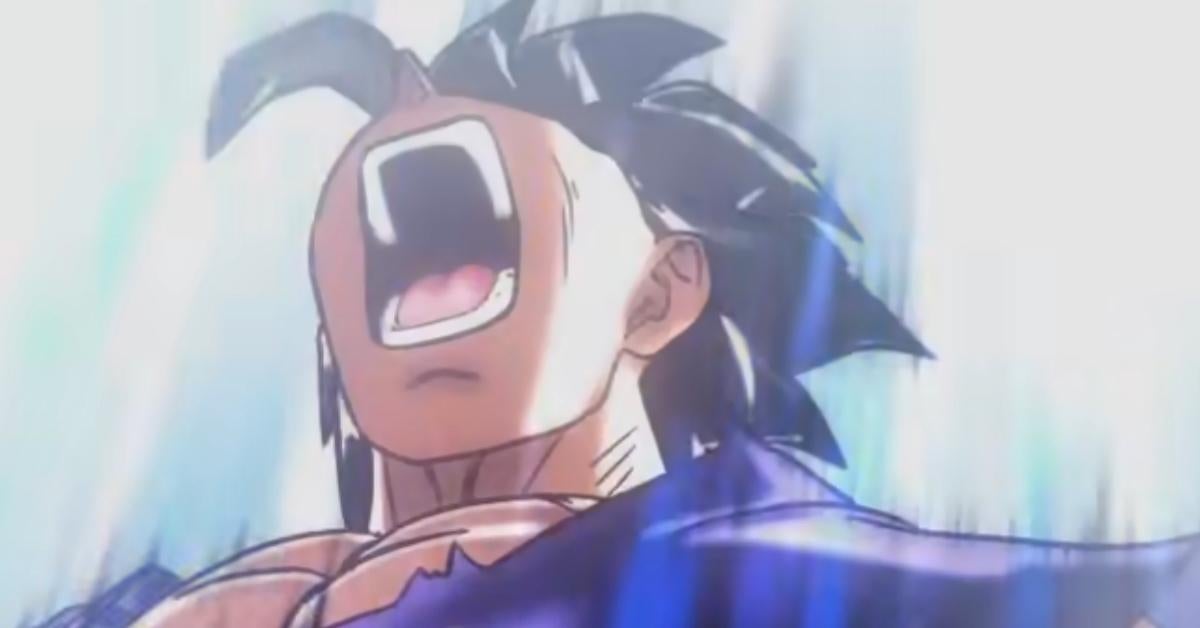 Dragon Ball Super will put Gohan and Piccolo at the center of the next major feature film, and the new Dragon Ball Super: Super Hero trailer showed off more of Gohan’s ultimate power! One of the main draws of the movie is the fact that Gohan and Piccolo will be taking the lead this time around, and that means fans will get to see the two take center stage for the first time in four long years. since the last time the anime released a new project. But it’s been even longer since the duo played such a crucial role.

Fans wondered what kind of power Gohan would wield in the new movie, as it looked like he returned to study after unlocking his previous power level at the end of the anime series, but the latest trailer for Dragon Ball Super: Super heroes confirms that Gohan will be using his ultimate form heavily (alongside Piccolo using his own new transformation) against the film’s main threats. It certainly looks like it’s back to full power, and you can check out Toei Animation’s new trailer below:

It won’t be too long until we can see it all unfold for ourselves as Dragon Ball Super: Super heroes hits theaters in Japan from June 11 and officially hits theaters worldwide later this summer. Featuring an original story, script, and character designs from original creator Akira Toriyama, Crunchyroll and Sony Pictures Entertainment are officially teasing Dragon Ball Super: Super heroes As such:

“The Red Ribbon Army was once destroyed by Son Goku. Individuals, who carry on his spirit, created the ultimate androids, Gamma 1 and Gamma 2. These two androids call themselves ‘super heroes’ They start attacking Piccolo and Gohan… is the New Red Ribbon Army’s goal? With danger approaching, it’s time to wake up, Super Hero!”

What do you think? Do you like the new trailer of Dragon Ball Super: Super heroes? What do you hope to see from Gohan’s ultimate form in the new film? What are you hoping to see in the new film in general? Let us know all your thoughts on this in the comments! You can even contact me directly about all things anime and other cool stuff @Valdezology on Twitter!