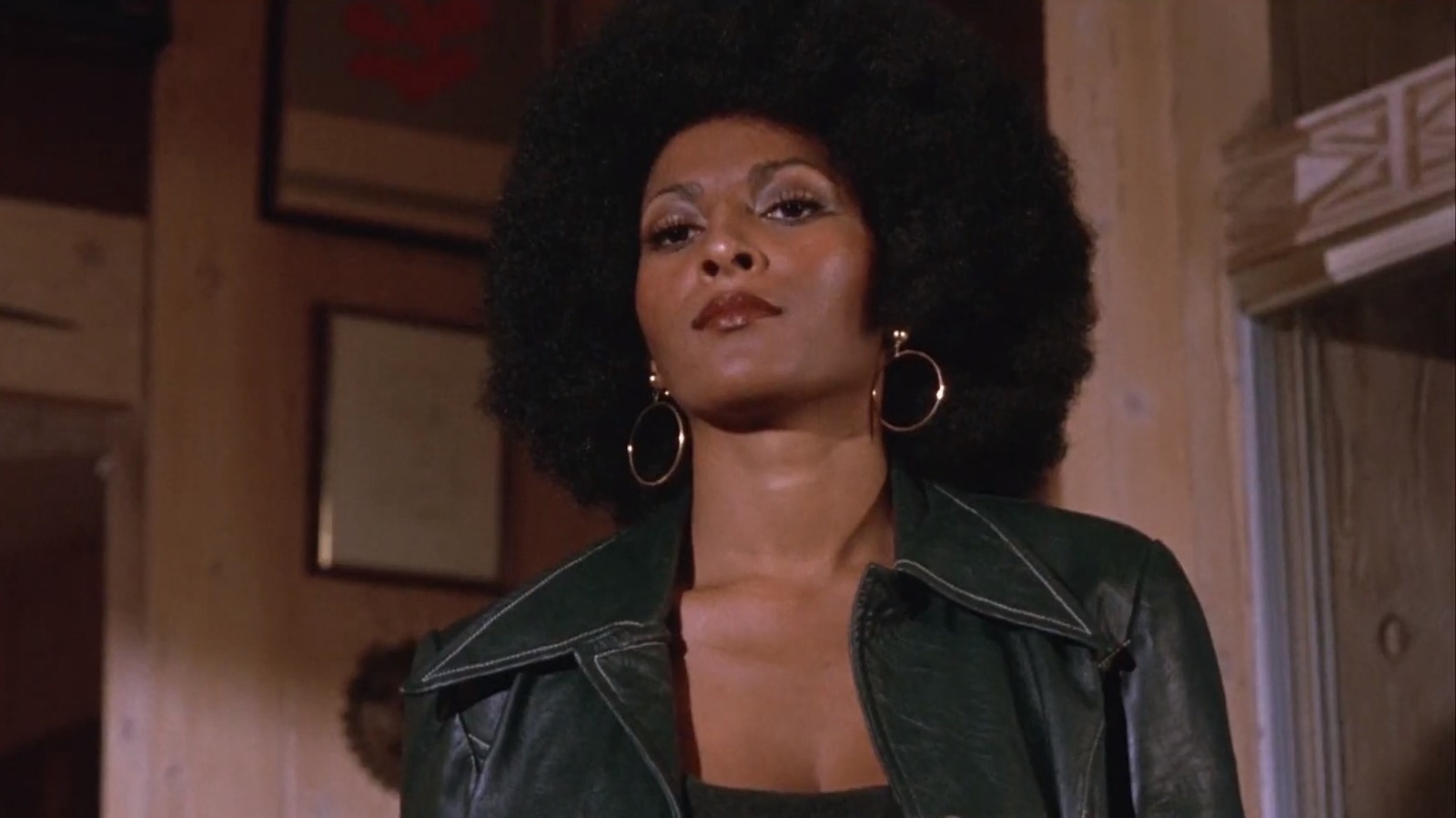 The 17 Blaxploitation Movies That Defined The Genre

Sweetback (Melvin Van Peebles) spent his childhood as an orphan living in a brothel in Los Angeles, so right off the bat you know Yale probably won’t be in his future. As an adult, he is still at the brothel, regularly hosting sex shows. However, Sweetback’s career – ahem – is cut short when his boss, Beetle (Simon Chuckster), turns him over to the police, who are looking for a suspect to bring in for the murder of a black man – even if that suspect is innocent. After Sweetback brutally beats up two police officers for their role in assaulting a Black Panther, he ends up on the run from the law. His trip to Mexico includes many run-ins with the police, hippies, and biker gangs.

“Sweet Sweetback’s Baadasssss Song” is probably the very first blaxploitation movie. Trash but incredibly fun and innovative for its time, the film is the product of the genius of Melvin Van Peebles. Van Peebles wrote, directed, performed, produced, edited and wrote the score. While Van Peebles sadly passed away in 2021, the making of his masterpiece was immortalized in the artwork of his son Mario. acclaimed 2003 biographical drama“Badassss!”

A charming yet inspiring story