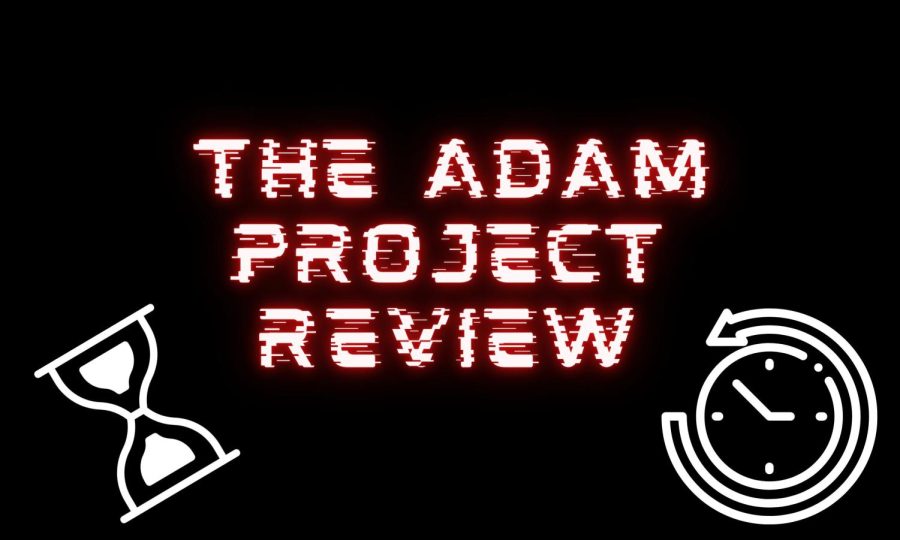 With Netflix being one of the biggest streaming services, it’s no surprise that a Netflix Original movie starring Ryan Reynolds becomes hugely popular. The Adam Project tells the story of Adam Reed (Ryan Reynolds) who comes from a dystopian future and travels back in time to find his wife. On his journey home, he eventually reunites with and associates with his younger self and must race against time before the corporate overlord of the future can stop him from fixing the future.

As a Netflix movie, the movie is a pretty good comedy, especially for people who enjoy the humor often associated with Ryan Reynolds in his various films. However, I don’t know if I would say the movie stands out from all other comedy movies, including other Netflix-produced comedies. There were some extremely funny moments, but for the most part, plenty of humor was worth a good laugh here and there, but nothing worth breaking the guts about, which is actually pretty odd for a Ryan Reynolds movie. I wouldn’t say it’s because of Ryan Reynolds either, as he was hitting all the marks as an actor for the film. Instead, I think it had a lot to do with the writing itself.

Again, the movie and the story it tells isn’t bad, but it does play on a lot of elements that have been touched on frequently in the past, especially with movies involving time travel. Because of all the commonalities instead of trying to find an angle that makes it completely different from everything else, I think the movie was a big hit because of its lack of uniqueness.

Luckily, with the film being so reliant on the sci-fi genre, much of the CGI looks amazing in the film and feels realistic, from the ships to all the combat. I don’t think there was a time when I felt like they could have done a better job of the CGI in the movie, which is one of the key factors I look for when I watch these kinds of movies. Depending on the movie, unless intentionally bad, CGI can make or break a movie.

What put this movie on my radar was all the attention it was getting on social media, especially TikTok. Due to its popularity, many people were tagging the movie in an effort to get more traffic to their videos. But alongside that, I also kept seeing clips from the movie itself or interviews with Ryan Reynolds and Walker Scobell talking about the movies and some of the behind-the-scenes aspects of the movie. I think one of the biggest downfalls of this movie happened because of all the attention it was getting, which led me and other people to assume it was a movie that stood out from the rest because of all the light it got, leaving people with high hopes for the movie.

All in all, I still think The Adam Project was a good movie and would probably give it a four out of five star rating for everything it had to offer.