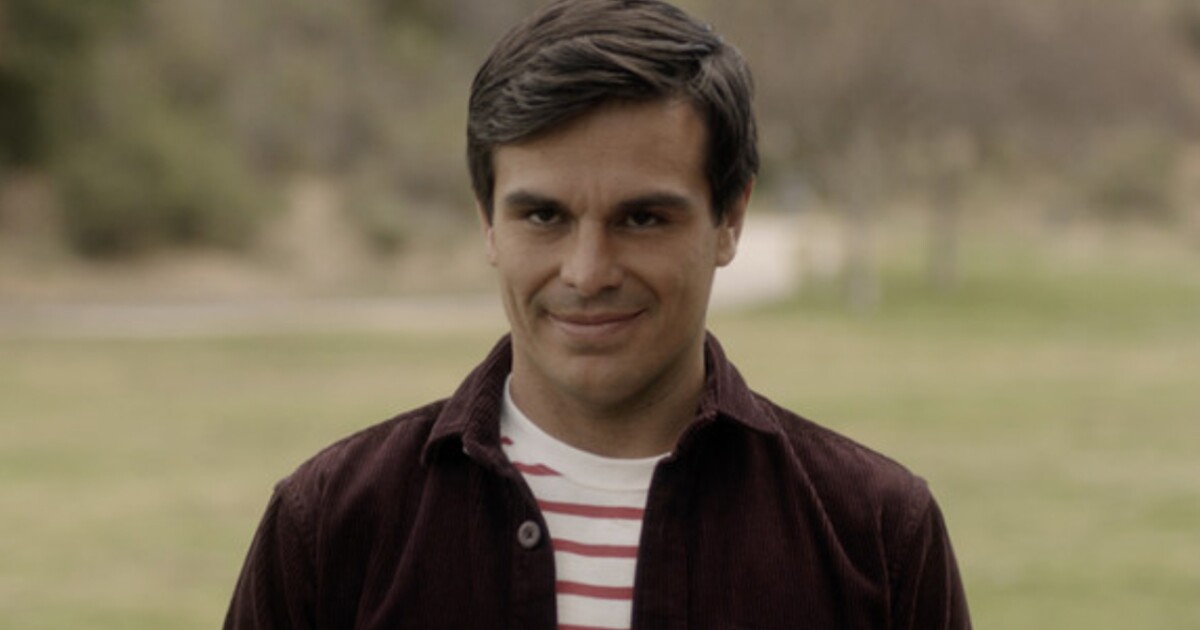 TUCSON, Ariz. (KGUN) — An Arizona native asks a new question in his new movie Delivery“What does your delivery driver know about you?”

Colton Eschief Mastro tells the story of a man who uses this job to stalk his victims.

Except this serial killer seems to be meeting his match.

“Using his clientele to find his next victim, we follow Charlie in his usual routine of finding and stalking his prey,” he describes on his Youtube channel. “However, his latest ‘client’, Madison, turns out to be a little different from what he’s used to.”

At 42 seconds into the trailera shadowy figure resembling a woman is shown punching a man who resembles Charlie, also played by Mastro.

According to IMDBJust4Shorts Film Festival recently awarded him and his co-director Eric Jackowitz the January 2022 award for “Best Short Film”.

Just this month an underage teenager has been charged with the murder of a DoorDash driver and a group of eight men beat a delivery driver in New York.

The writer/actor/director/producer is of Native American descent. Her father is from the Prima Indian Reservation.

Delivery screens virtually online on Sunday April 10 and Wednesday April 27. The film will also screen at the Phoenix Film Festival from March 31 through April 10.

——-
Caleb Fernandez is a digital content producer for KGUN 9. Born and raised in Southern California, Caleb has always had an affinity for creative collaborations. After earning his bachelor’s degree in advertising/public relations at Pennsylvania State University, Caleb went straight to New York where he learned the necessities of production assistance, photography, and art direction. Share your story ideas and important issues with Caleb via email [email protected] or by connecting to LinkedIn, Instagram, and Twitter.