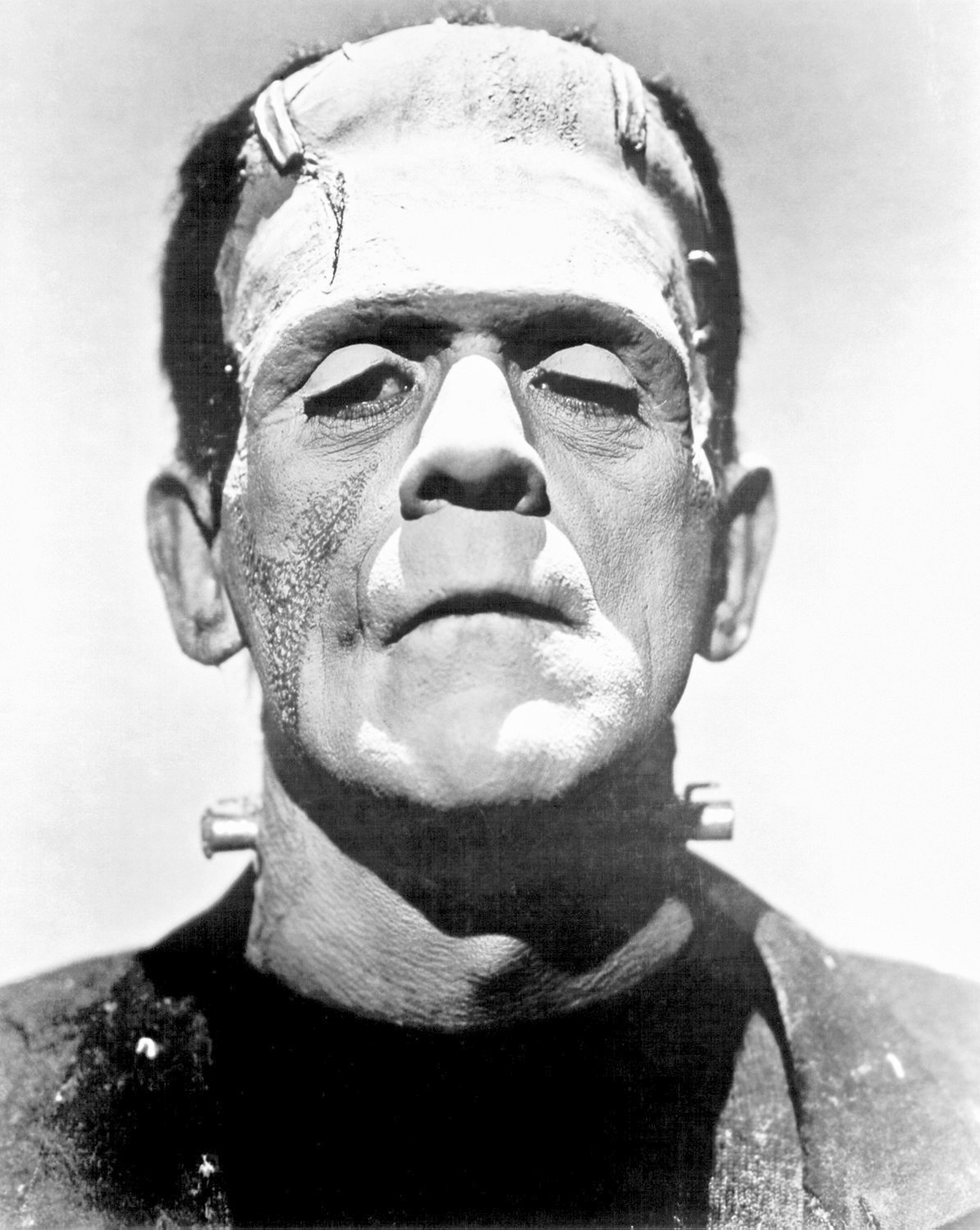 Cinema Capitol, 230 W. Dominick St., will present the highly anticipated documentary “Boris Karloff: The Man Behind the Mask” starting the day of its theatrical release on Friday, September 17th.

The screenings will take place from Friday to Monday, September 20.

Karloff died in 1969. However, his influence on cinema, especially that of the horror genre, is gigantic. Karloff has played iconic roles in hits such as “Frankenstein”, “The Bride of Frankenstein” and “Arsenic & Old Lace”. He even recounted the beloved made-for-television special, “How the Grinch Stole Christmas.” For his contribution to the film industry, Karloff received two stars on the Hollywood Walk of Fame.

Through interviews with filmmakers and historians such as Guillermo del Toro, John Landis, Roger Corman, Lee Grant, Sir Christopher Frayling and Kevin Brownlow, “Boris Karloff: The Man Behind the Monster” takes viewers to the heart of the man. It offers a striking and intimate portrait of Karloff and the genre he helped define.

The screening hours of the documentary will be Friday and Saturday at 4 p.m. and 7 p.m., Sunday at 1 p.m. and 4 p.m. and Monday at 7 p.m. There will be no subtitled screening time for the film.

Admission is $ 8, $ 7 for students and military / veteran personnel, and $ 5 for “Friends” of the Capitol. Tickets are available at the door and in advance at www.romecapitol.com.

The Batman TV Spot teases the new reboot, with a full new trailer coming next month