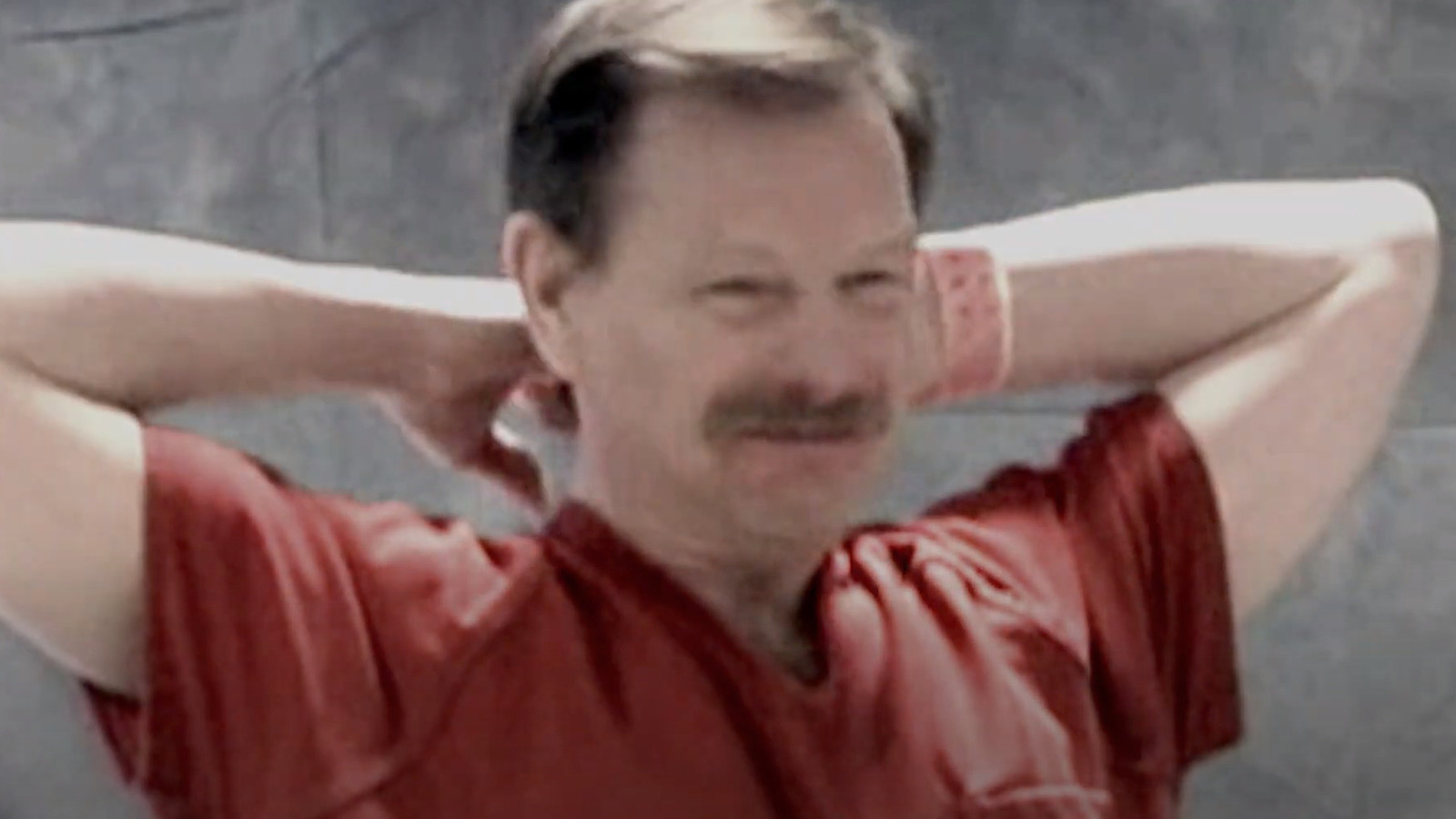 In the early 2000s, Gary Ridgway was convicted of murdering 49 women, many of them prostitutes, between the years of 1982 and 1998. This catapulted Ridgway to the rank of second most prolific serial killer in United States history after Samuel Little. He is currently 73 years old and serving 49 consecutive life sentences at Washington State Penitentiary in Walla Walla.

While “Sins of the Father” is only the latest of many documentaries made about Ridgway and his crimes, a number of narrative films have also been based on the story. These include 2004’s “The Riverman” about the help that convicted killer Ted Bundy (Cary Elwes) gave to the case, as well as 2005’s “Green River Killer”, the 2008 Lifetime film “The Capture of the Green River Killer” and the 2019 horror film “Bundy and The Green River Killer”. A 2021 episode of Netflix’s true crime series “Catching Killers” also covered the sprawling, decade-long Green River case.

Here is the official synopsis:

“Sins of the Father: The Green River Killer” explores what it’s like growing up as the child of one of the most prolific serial killers in American history, Gary Ridgway, the infamous killer of GreenRiver. This special unpacks Ridgway’s horrific crimes, the double life he led, the 20-year police investigation that brought him down, and the lasting effects of a father’s untold sins on his son and family. From FOX Alternative Entertainment and Streetcar Entertainment, the two-hour documentary is produced by Robert Twilley (“Suburban Nightmare: Chris Watts,” “Snapped”) and Mike Welsh (“Gone Before Her Time,” “Alaska State Troopers”).