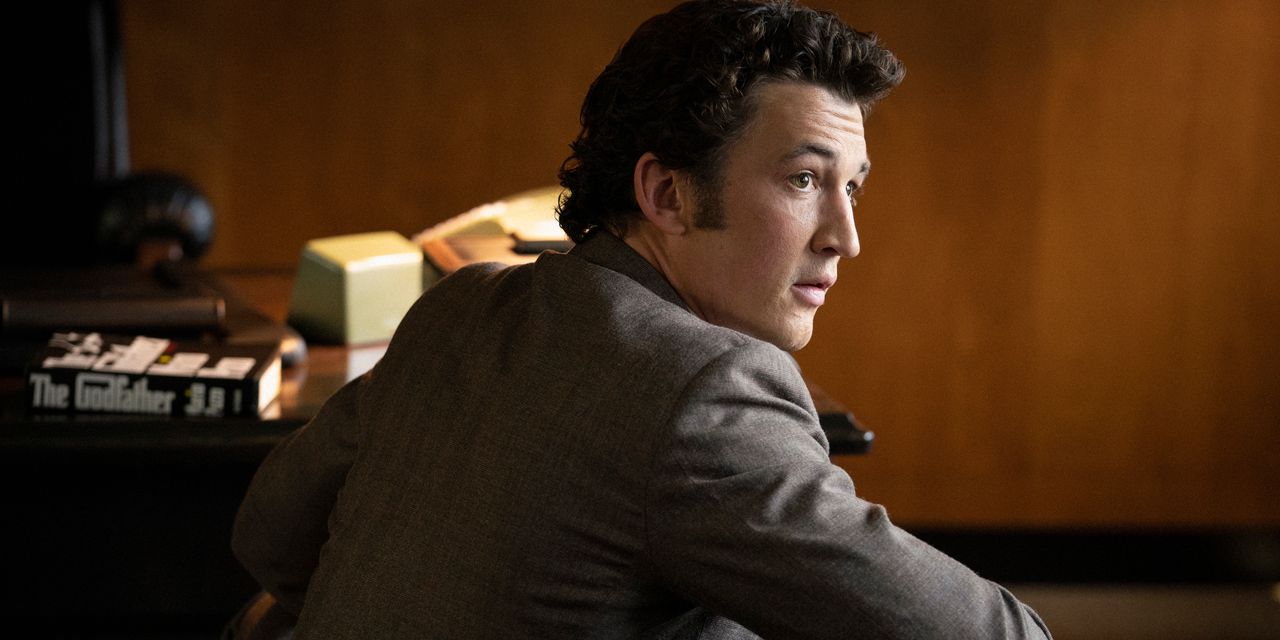 ‘The Offer’ review: The classic movie that almost wasn’t

Spoiler alert: “The Godfather” has been made. Non-spoiler alert: in “The Offer”, it is almost not. Followers of “The Godfather”, and we are legion, will find the entire drama series in 10 episodes – brought to you by the studio that almost didn’t make the film – not only impossible to refuse, but agonizing: A World Without Francis Ford Coppola’s masterpiece? The film that may well be the crowning achievement of American cinema? Unthinkable. And yet, in the early 70s, it was very thinkable. In fact, the series implies more than the fact that the film was a series of small miracles from the moment it emerged from Mario Puzo’s pulpy novel until the night he won the Best Picture Oscar in 1972. Like it never happened, Michelangelo may have fallen from the scaffold, Mozart may have been born of a butcher, Ronald Reagan may have fact played out in “Casablanca”. The way masterpieces happen is usually the result of serendipity, d pitfalls avoided, stupidity avoided. “The Offer” lists all of this.

The series, created by Michael Tolkin, carries a very unusual source credit – “Based on Albert S. Ruddy’s experience in creating ‘The Godfather'”. Unsurprisingly, Mr. Ruddy (now 92) is the hero of the play, portrayed with heroic nerve and considerable charisma by Miles Teller (“Whiplash”), as a producer who overcomes the myriad human obstacles. preventing the Corleone family’s emigration from page to page: Supreme Chairman Robert Evans (Matthew Goode) is desperate to save his ailing studio, but not so desperate that he won’t tax his wife, Ali MacGraw (Meredith Garretson), to director Arthur Hiller (Jake Regal) for the lead role in “Love Story.” Mafia boss Joe Colombo (Giovanni Ribisi) uses his fledgling Italian-American Civil Rights League to convince America that the Mafia doesn’t exist, which “The Godfather” insists does. Charles Bluhdorn (Burn Gorman), head of Gulf+Western (which then owned Paramount), is inclined to go along with the charming Ruddy, though his unctuous civil servant, Barry Lapidus (Colin Hanks), undermines the film at every turn.

Meanwhile, a pair of like-minded foodies—Puzo (Patrick Gallo) and Coppola (Dan Fogler)—are holed up in Hollywood, eating cannoli and sweating out one of the greatest movie storylines of all time.

One wonders if Coppola’s real life will endorse “The Offer,” because tonally it’s all over the place. Mr. Goode is perhaps the most entertaining element of the series, his perfect imitation of Evans, from the nasal singing to the cheerful Hollywood smarm. But between this performance and that of Mr. Ribisi – of whom Colombo is a stupid-minded, if ruthless, thug – the mood is often farcical. Mr. Ruddy’s rise from a programmer at RAND Corp. to the producer of “Hogan’s Heroes” to his eventful meeting with Evans which is unplanned (by Evans), passed, very economically, in the midst of a small riot of Hollywood parties, pretty people and cliches. At the forefront of these, the romance that imposes itself on us, between Ruddy and Françoise Glazer (Nora Arnezeder), owner of Château Marmont, to which “The Offer” pays a visit. Françoise is an increasingly big drag on the story and feels even more unlike Juno Temple’s Bettye McCartt, the secretary who knows everything the very green Ruddy doesn’t and guides him through his first big picture. Mrs. Temple, as “Ted Lasso” fans know well, is a natural phenomenon.

Messrs. Goode and Teller are top notch, as is Stephanie Koenig as casting director Andrea Eastman. Mr. Ribisi is oddly convincing and Mr. Gorman’s Bluhdorn is a bit of a grotesque, a man who doesn’t exactly abuse his power but indulges his weaknesses, including Bettye. Ultimately, it’s the gnome Mr. Fogler who is really at the heart of the series as Coppola, the accomplished and determined artist.

It’s a Ruddy-centric story, however, and one will constantly wonder how boldly the producer overcame some of his film’s difficulties – his grace under pressure is a la Hemingway; it is as mild as Genco olive oil. And it has plenty of problems: Frank Sinatra (Frank John Hughes), who has ears for the mafia, hates the book because of the character of Johnny Fontane; corrupt Bronx deputy Mario Biaggi (Danny Nucci) obstructs the film at the behest of the five families, including capo di tutti capi, Carlo Gambino (Anthony Skordi), was the alleged inspiration of Vito Corleone. Colombo, who becomes Ruddy’s ally, comes under mob fire for attracting too much attention. And Marlon Brando (Justin Chambers) presents his own set of tailor-made eccentricities.

Much of the film’s backstory will be known to the fanbase, but the fun is watching the lore come to life, however awkwardly; lines of Godfathers I and II appear throughout the series. Mr. Chambers, reenacting Brando’s famous “audition” for Coppola and Ruddy, is a revelation. Anthony Ippolito is a wonderfully restless Al Pacino, initially turning down the role that would make him a star. Plenty of real people, living and dead, are trashed in “The Offer” – Sinatra, Biaggi, Crazy Joe Gallo (Joseph Russo) and Gianni Russo (Branden Williams), who played convict Carlo Rizzi, are portrayed as particularly vile. But if they were getting in the way of “The Godfather,” maybe they deserved it.