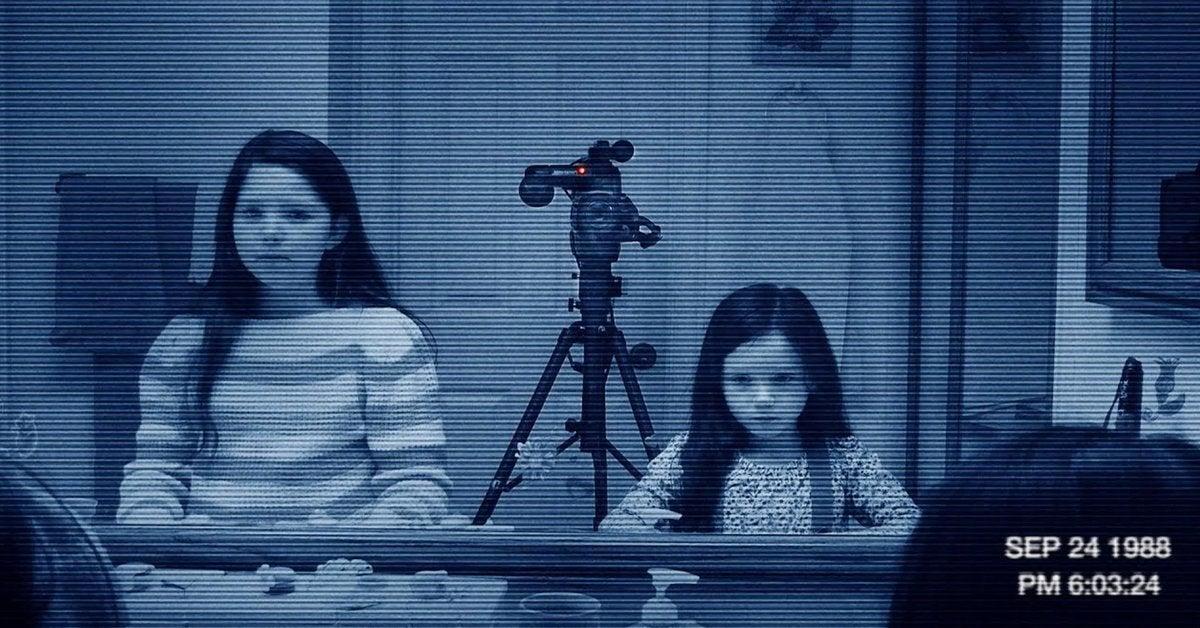 Last year saw the surprise revival of the paranormal activity franchise with exclusive Paramount+ movie Paranormal Activity: Next of Kin. The first film in the series in six years, fans of the found-footage horror series weren’t too thrilled about it as it largely abandoned the continuity of previous films. Turns out producer Jason Blum wasn’t too enthusiastic either, arguing for the franchise to end in a new interview. “It’s been enough already,” Blum told Variety. “That last ‘Paranormal Activity’ movie was terrible.” So could there be more anyway? Blum does not rule it out.

“With ‘Halloween,’ we only had the rights to three movies, so we said, ‘Halloween Ends’! It’s over for Blumhouse, at least,” added the producer. “With other things, you just have this feeling that it’s time to put them to bed.[Paranormal Activity]would come back if a director that I love, like Scott Derrickson, said, ‘I have a great idea for a ‘Paranormal Activity’ movie.’ But it’s not something that I want to do [at the moment].”

Blum’s interview with the trade wasn’t just about his distaste for Paranormal Activity: Next of Kinopening up about their strategies at Blumhouse Productions for getting high-profile directors working on small budgets.

“We took the French auteur’s system and applied it to very commercial cinema,” Blumhouse added. “We give them more control than they usually have in Hollywood, but they also have to give us something: a commitment to make films at lower cost… The way filmmaking in the studio is correlated to the budget, the more expensive the movie, the more times the director strategizes about how he’s going to get out of it. On a $200 million movie, the director spends 80% of his time on politics and 20% to the making of the film. On our $4 million film, 100% of the time is spent making a good film.”

Despite Blum’s apparent disinterest in the series as a whole, a new film, apparently titled Paranormal Activity: The Other Side, is set to debut next year. What’s weird about this announced sequel is that no real proof of its existence can be found online. Reports have been circulating about the film’s plot, cast and director, many of whom are apparently part of the German film industry, but no official word from any source about this film can be verified. An IMDB page does exist for the film, however, but it appears to be very much fan-made. With no confirmation from Paramount+ that another movie is in the works, and Jason Blum apparently dismissed the idea entirely above, it seems the rumors of another movie are false.