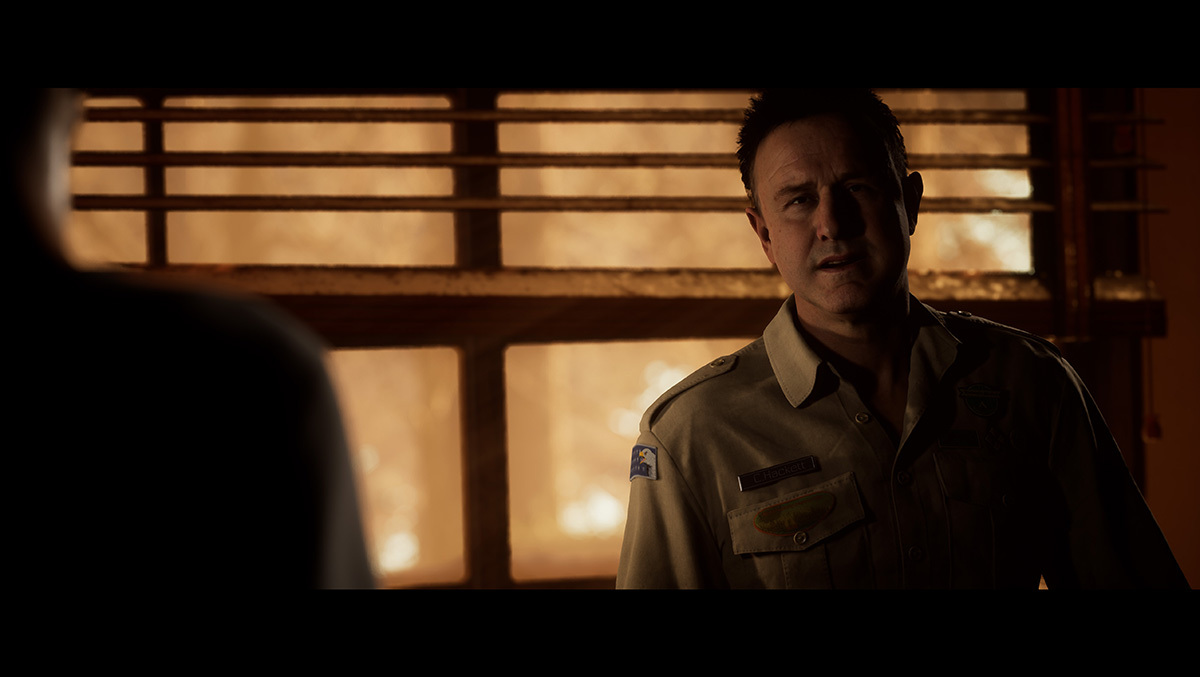 British game studio Supermassive Games has quickly established a solid reputation for its dramatic horror games. Their next title, The Quarry, from 2K Games, draws inspiration from the same genre of teen horror as their 2015 PlayStation 4 exclusive, Until Dawn.

Until Dawn came out of nowhere to redefine horror games. Over the years, psychological horror has taken precedence over zombies, blood and guts. Supermassive Games instead gave players a set of characters played by digital recreations of real-life actors with a plot that wouldn’t be out of place in a 1980s teen slasher movie. If you’ve ever wanted to scream at the screen of television and tell the unfortunate victim not to run upstairs, Until Dawn saved the cast from a brutal death.

More recently, Supermassive Games has been busy with The Dark Pictures Anthology. This is a series of macabre tales presented as a television show hosted by the sinister curator (who may well be the embodiment of death himself. The final episode of the five-episode first season of the anthology, The Devil in Me, is due out later this year.

The Quarry unfolds over one night as the teen counselors at Hackett’s Quarry summer camp throw a party to celebrate the end of camp. The game features some very familiar faces, many of whom are no strangers to the horror genre. We have David Arquette (“Scream”), Ariel Winter (“Modern Family”), Justice Smith (“Jurassic World”), Brenda Song (“Dollface”), Lance Henriksen (“Aliens”), Lin Shaye (“A Nightmare on Elm Street”), among others.
With The Quarry, Supermassive Games seems to be keeping the same decision-making and exploratory gameplay as its previous games. Rather than the general horror tales of The Dark Pictures Anthology, this is more of a teen horror feature like Until Dawn.

Players take on the role of each of the camp’s nine counselors in a plot that could easily be a slasher movie, except it’s up to the player to keep the kids alive. “The Quarry innovates interactive storytelling and technology to create a truly visceral teen horror experience,” said director Will Byles. “I can’t wait to see the choices you make, who you save, and who you’re willing to sacrifice!”

2K Games is taking the publishing reins of The Quarry, further separating Bandai Namco’s published title The Dark Pictures Anthology. “As an interactive storytelling experience, The Quarry is a completely different type of game than anything 2K has released in the past,” said David Ismailer, President of 2K. “We’re partnering because Supermassive Games are simply the best at what they do, and we’re huge fans of the studio. The chance to work with one of the great creative minds in our industry doesn’t come often, and we are delighted.” be part of this journey with The Quarry.”

Expect fun, laughter, and flirtation to give way to fear, screams, and blood as players grapple with life-or-death decisions and tough moral choices as the game launches. The Quarry on June 10, 2022, for PlayStation 5, PlayStation 4, Xbox Series X |S, Xbox One, and Windows PC.