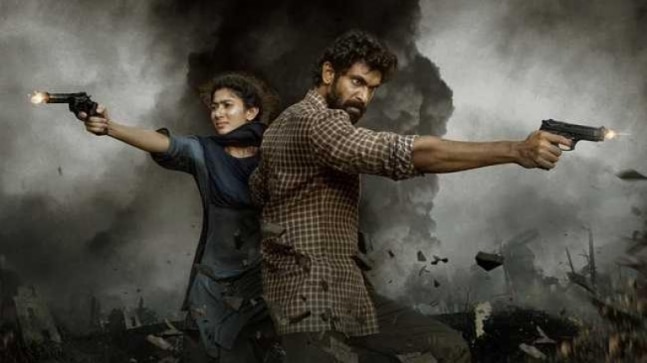 The trailer for Virata Parvam by Rana Daggubati and Sai Pallavi was released today June 5th. Produced by Sudhakar Cherukuri, the film is presented by Suresh Babu.

The trailer for Rana Daggubati and Sai Pallavi’s upcoming film, Virata Parvam, was released on June 5. Virata Parvam, directed by Venu Udugula, will hit theaters on April 30. The film is set against the backdrop of the Naxal movement in Telangana in the 1990s. with Rana, Priyamani and Naveen Chandra playing the Naxalites.

Virata Parvam is one of the most anticipated Telugu movies this year. The film, which has been in the works for over a year, will finally see the light of day on April 30. Taking to Twitter, Sai Pallavi released the trailer for the film today, June 5. The trailer shows Rana as a revolutionary poet named Aranya. Sai Pallavi’s Vennela falls in love with him. As she is ready to leave her family to be with Aranya, she had to endure some struggles.

ALL ABOUT VIRATA PARVAM

Virata Parvam is an intense period action drama directed by Venu Udugula. The film basically revolves around the Naxalite movement in the Telangana region in the 90s. It is now preparing to be released on July 1st and the long 3-year wait will finally come to an end for Rana and Sai Pallavi, as Virata Parvam is about to to see the light of day in a few weeks.