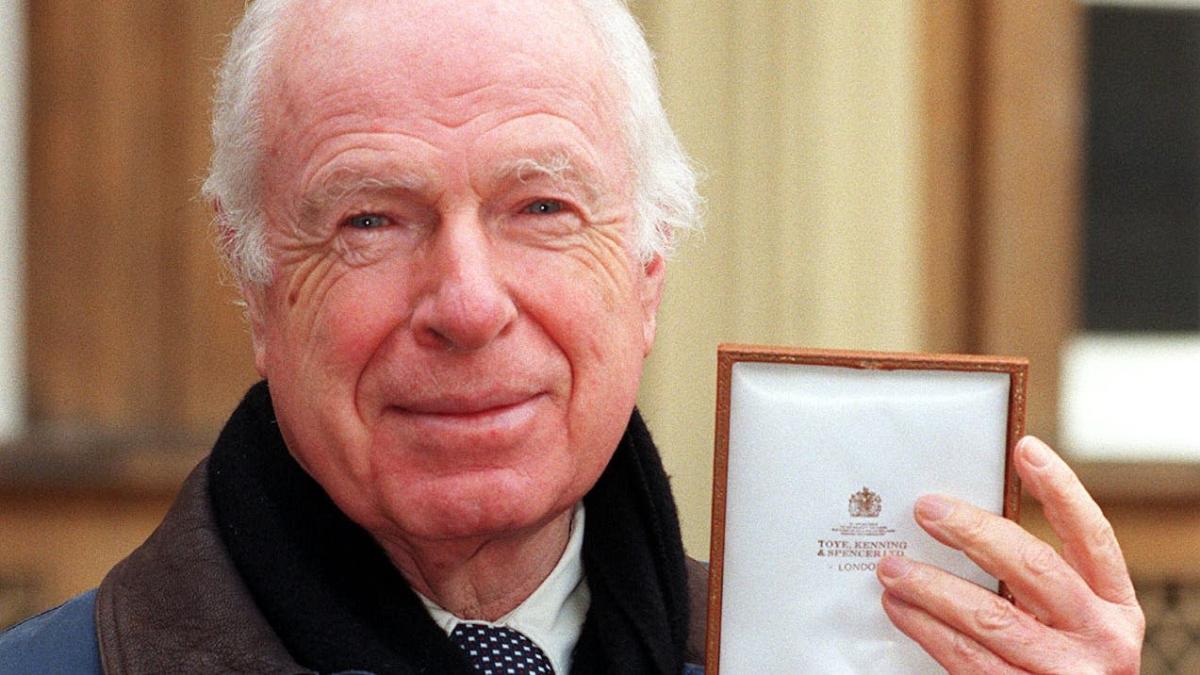 Brook, who has lived in France since the early 1970s, has won numerous awards including Tonys, Emmys and an Olivier during his seven-decade career in the arts.

He has managed famous names such as Sir Laurence Olivier, Sir John Gielgud and Adrian Lester.

The newspaper Le Monde announced that he died on Saturday in Paris.

Brook was born in Chiswick, west London, on March 21, 1925 to Lithuanian Jewish parents and attended Westminster School and then Oxford University.

Its first production was of Dr Faustus in 1943 at the Torch Theater in London.

Between 1947 and 1950 he was director of productions at the Royal Opera House, where he staged an experimental and headline version of Richard Strauss’ Salome with sets by the Spanish surrealist artist Salvador Dali.

He directed Sir Lawrence as Titus Andronicus at Stratford for the Royal Shakespeare Company in 1955 and was subsequently asked to assist its new artistic director, Sir Peter Hall, on other works.

These included a 1962 production of King Lear starring Paul Scofield.

In 1970, Brook moved to Paris, where he established the International Center for Theater Research, which traveled extensively in the Middle East and Africa as part of a three-year “pilgrimage”.

His troupe performed for rural communities often with just a carpet as a stage.

Four years later, he reopened a partially abandoned theater, the Bouffes du Nord, near the French capital’s central train station, Gare du Nord, and transformed it into the new headquarters of the ICTR.

Although the theater had been renovated, Brook decided against redecorating the interior so that it retained an aged look that would become his trademark.

Brook was also among the first in theater to focus on increasing the diversity of its productions.

In an interview with the Evening Standard in 2019, he described his casting method as “rich in color” as opposed to “colorblind”.

He continued to direct and write in his later years and was awarded the prestigious Praemium Imperiale and the Prix Italia.

In 1951 Brook married actress Natasha Parry and they have two children – Irina, an actress and director, and Simon, a director.

Sidharth Malhotra introduces Chris Pratt to his film Shershaah, Guardians of the Galaxy star responds: ‘I can say you’re an action hero for sure’