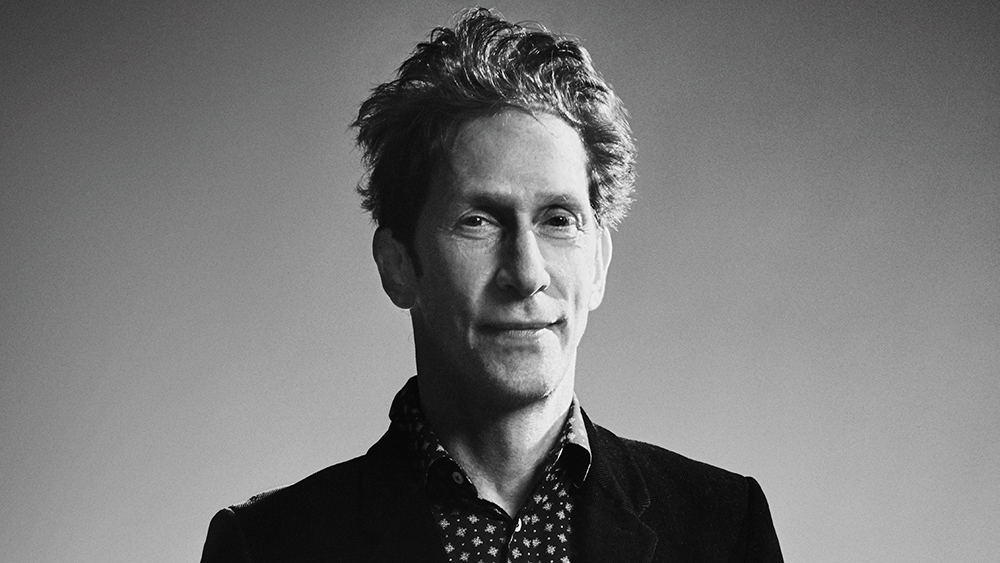 Filmmaker and actor Tim Blake Nelson commands the screen in the western thriller ‘Old Henry,’ written and directed by Potsy Ponciroli. Nelson’s intense performance as a man driven to extreme lengths to protect his son in early 1900s Oklahoma drives the narrative.

What appealed to you the most in the screenplay?

I’ve always liked westerns. It was a real meat-and-potatoes take on the genre, but my main connection to the material was as a father, as I have three nasty kids in New York, two of whom are in college. Raising kids is hard because you always want to protect them from the challenges of the world, and I loved how Potsy’s script looked at the real tension that comes with parenthood and how parents always have to decide on the part of the world real that they should expose. their children to.

I didn’t know Potsy at all before reading his script, and his name initially reminded me of another filmmaker I had worked with long ago, Helmut Schleppi, because it was such a strange name. But I loved Potsy’s script and I met him on Zoom with his producing partner, Shannon Houchins, and knew right away that I wanted to do it. Potsy is one of the most honest people I’ve met doing what I do, and he took the subject very seriously. You want to work with a director who has a strong opinion about what the film should be, and a producer who can execute that vision.

What are some of your favorite westerns?

Growing up in Oklahoma, Sergio Leone’s films had a huge influence on me. Invariably, one of his movies was always on TV on Saturday or Sunday when I was a kid, back when there were only four channels to choose from. His movies were my introduction to cinema as an art form, because in every picture of Leone, the way he shot them, they were entirely subjective experiences, and I think he pushed the western genre to a place no one had been before. And I’m very much a student of the films of Howard Hawks and John Ford and many others, but no one has had the same impact on the Western genre, as a whole, as Leone.

Would you rather be the center of attention with a lead role, or rather be part of an ensemble?

I want to play the most important role the director needs me to play, so for me it always comes down to what the role brings to the project and what the director is trying to say with their work. Because cinema is really a director’s medium, not an actor’s medium, and I really believe in it and I live by it. With “Old Henry,” the lead was the right role, so it all made sense.

I have two or three movies coming in the first half of 2022, but it’s still too premature to discuss anything, because it’s not real until it actually happens. But I definitely stay busy.