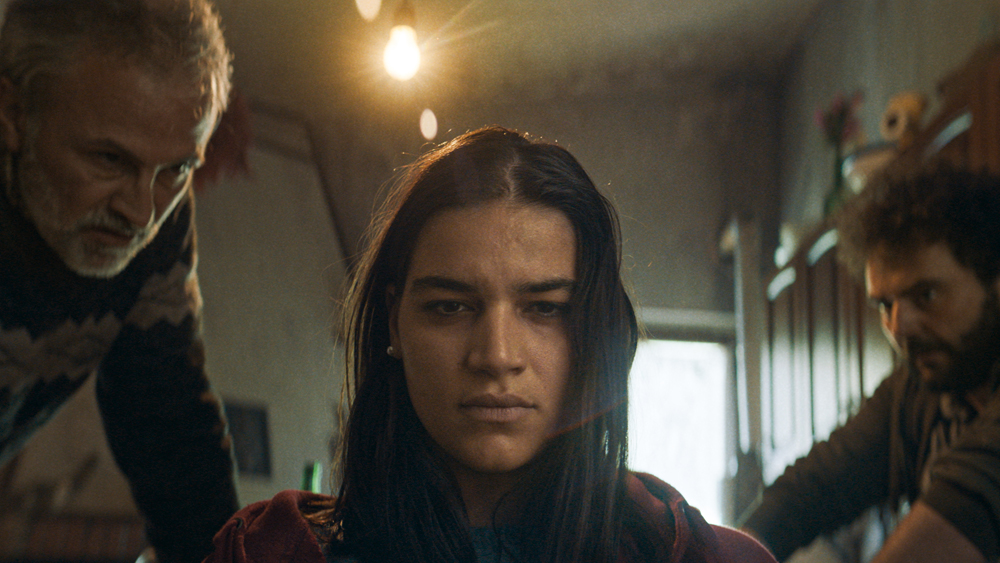 The trailer for Francesco Costabile’s Mafia family drama “Una Femmina”, which will premiere in the Panorama section of the Berlinale, has debuted. Intramovies will manage sales on the virtual European film market.

The film centers on Rosa, a restless young woman who lives with her mother’s parents in a remote village in Calabria, southern Italy. The mysterious death of her mother when she was still a child casts a shadow over her present. When the truth comes out and Rosa realizes she is trapped in a same predestined fate, she decides to betray her family, seeking revenge with her own blood. However, when your family belongs to the ‘Ndrangheta mafia, one misstep can lead to death.

The screenplay was adapted from Lirio Abbate’s book “Fimmine Ribelli”, and the screenplay was written by Abbate with Edoardo de Angelis, one of the film’s producers and an established director. Together, they distilled all the stories in the book into a single Rosa-centric tale. The screenplay is by Abbate, Serena Brugnolo, Adriano Chiarelli and Costabile.

The director describes the film as “dense with rage and humanity, a story about crime from a female point of view”. He adds: “Psychological control, oppression and domestic extortion, these are the foundations that build Rosa’s world. This film is above all a family tale.

Costabile, from Calabria, says: “With this film, I had the chance to come back to my past, my origins, and that was essential to create the emotional universe of the film. “Una Femmina”, despite the dramatic and violent theme, is an act of love towards my land.

Speaking about his preparation for the film, Costabile says he traveled around Calabria “connecting myself with the traumatic experience of these women, making their oppression and helplessness tangible”. He adds: “I wanted this film to be an inner, intimate, almost irrational experience for the viewer. “Una Femmina” is a dark tale, a journey in which the viewer can connect to an unconscious and archetypal dimension.

While studying directing at the CSC National Film School in Rome, Costabile directed two short films, “L’armadio” (2004) and “Inside Roma” (2006), which was nominated for the David di Donatello Awards at the best Italian short film. , and Award for Best Film and Best Cinematography to Nastri d’Argento, the award for Italian film journalists.