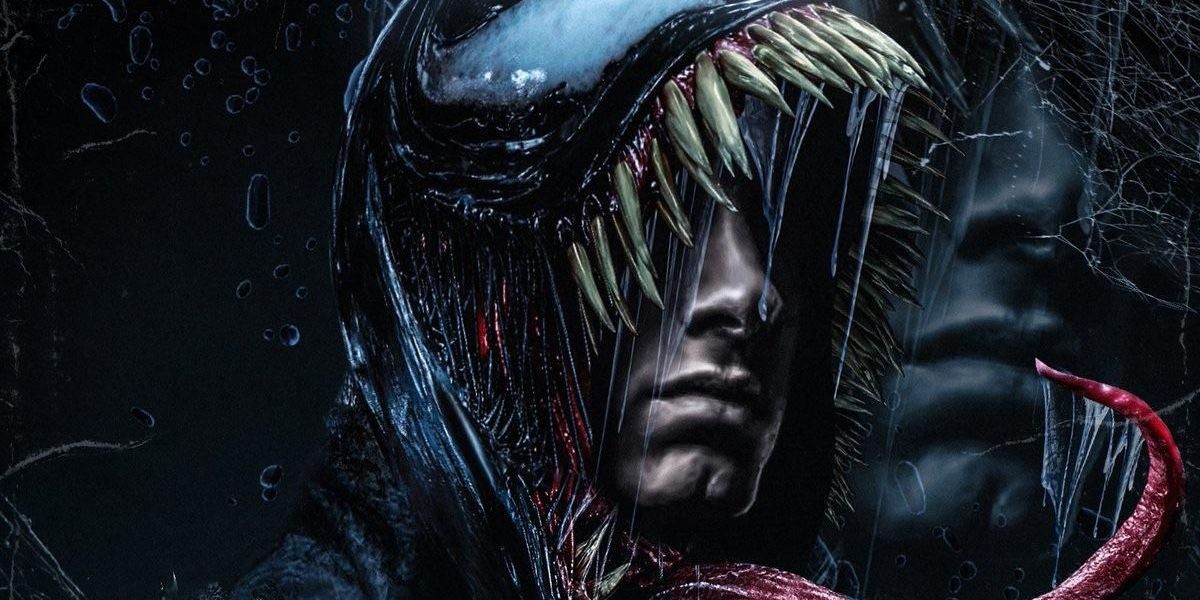 Venom: Eminem presents a new lead for Let There Be Carnage

Eminem is teaming up with Skylar Gray, Polo G and Mozzy for a new song that will be featured in Venom: Let There Be Carnage.

When Sony’s Spider-Man spinoff movie Venom released in 2018, it was accompanied by a single of the same name from famous hip-hop artist Eminem. Real Slim Shady has now confirmed he’s back for the sequel, Venom: let there be carnage – and this time he’s bringing friends.

On Instagram, Eminem previewed a new track that will be featured in Let there be carnage, announcing it as a collaboration with Skylar Gray, Polo G and Mozzy. The preview video confirms that Gray will be the lead artist for the song, with Polo G, Mozzy, and Eminem himself as the featured artists.

Co-written and performed by Eminem, “Venom” was released as a digital single on September 21, 2018 – two weeks before the original. Venom the film is released in theaters in the United States. The song was previously featured as the final track on Eminem’s 10th studio album, Suicide bomber, released on August 31, 2018. The official music video for “Venom” was released on October 5, 2018, the same day as the movie itself. In Venom, Eminem’s track is played during the end credits sequence.

Let there be carnage pick up where Venom interrupted, with Eddie Brock (Tom Hardy) still struggling to adjust to his life as a host of the Venom symbiote. Eddie tries to revitalize his journalistic career by interviewing infamous serial killer Cletus Kasady (Woody Harrelson), who made his debut in Venommid-credits scene. Things get worse when Kasady bonds with Venom’s offspring, Carnage.

Venom: let there be carnage hits theaters in the United States on Friday, October 1.

Noah E. Dominguez is a jr. editor-in-chief of Comic Book Resources who joined the site as a writer in the summer of 2018. He has also written for sites like WhatCulture and Gaming Access Weekly (formerly Gamer Assault Weekly) and holds a degree in mass communication. What will he do next? Stay tuned. You can follow him on Twitter at @NoahDominguez_

The opening episode is the best thing about it