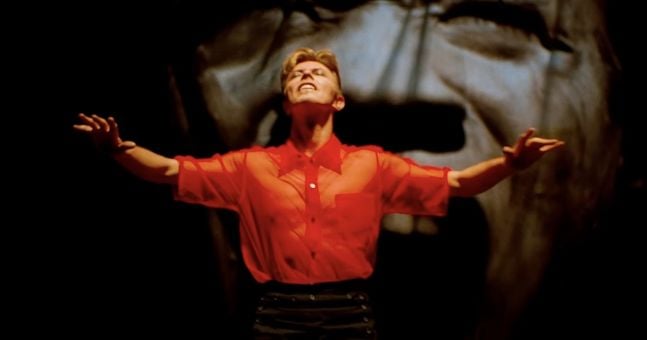 The film is set to hit screens on September 16 in IMAX or in theaters on September 23, featuring a slew of Bowie classics, plus never-before-seen concert footage.

The first official trailer for the David Bowie documentary, Lunar Reverieis out.

The feature was directed by Brett Morgen, who previously directed the acclaimed documentary Kurt Cobain: Heck Editingand premiered at the Cannes Film Festival earlier this year.

Lunar Reverie is described in a press release as “an immersive cinematic experience; an audio-visual space odyssey that not only illuminates the enigmatic legacy of David Bowie, but also serves as a guide to living a fulfilling and meaningful life in the 21st century.”

The film has the full support of Bowie’s estate and features many of his greatest tunes, as well as never-before-seen concert footage.

The trailer touches on elements intrinsic to Bowie, such as his fluid style. In a clip from his very first television interview with Russell Harty in 1973, the interviewer discusses this style by asking, “Are these men’s shoes, or women’s shoes, or bisexual shoes?” Bowie responds with a laugh, saying, “Those are shoes, silly.”

With ridiculous amounts of color and iconic Bowie tracks, this trailer gives us a glimpse of the magic to come. Lunar Reverie.

Watch the trailer for Lunar Reverie below.