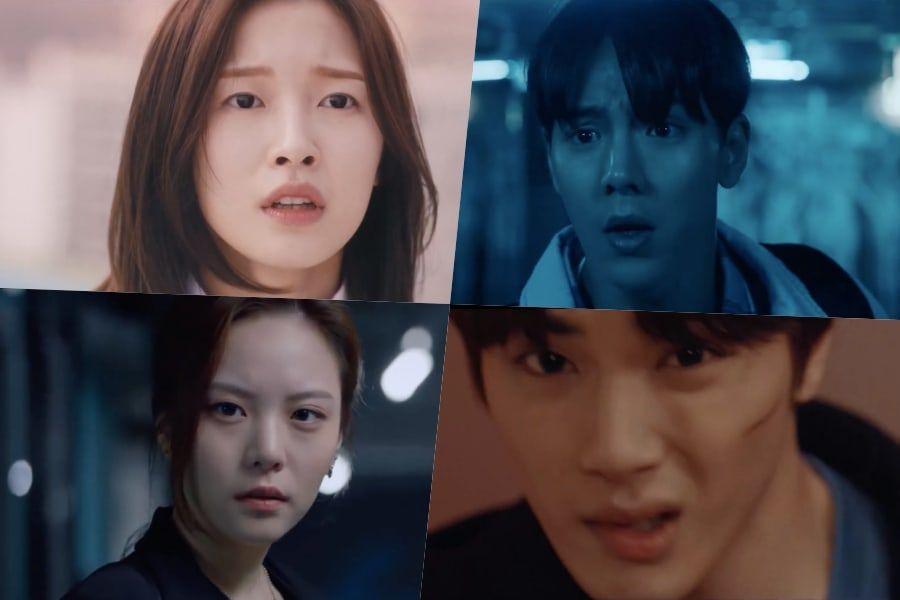 “Urban Myths” is an omnibus-style horror film that will feature modern reinterpretations of various ghost stories and urban legends. Set in Seoul, the film will be divided into 10 episodes dealing with different horrors found in familiar places of everyday life.

The star-studded cast will include Kim Do Yoon from “Peninsula” and “Hell”, Lee Youngjin from “Memento Mori”, Oh Ryoong from “Pretty Noona who buys me food”, Lee Soo Min from “The guy in me“, Lee Yul Eum of “Nevertheless” and Jung Won Chang from “The Strange Counter”.

The film will also feature idols like MONSTA Xit is Shownu, Oh my girlit is Arin, BTOBit is Minhyuk, THE BOYthis is Ju Haknyeon, giftedit’s Jaehyun, Lovelyzit’s Jisoo, WJSN‘s SeolA and Exy, former member of INFINITE Hoya (Lee Ho Won), and Alexa. Besides Minhyuk and Hoya, “Seoul Ghost Story” will mark the big screen debuts of all these stars.

The spooky new trailer for ‘Urban Myths’ offers terrifying glimpses of the film’s 10 stories, titled ‘The Girl in the Mirror’, ‘Ghost Marriage’, ‘A Mannequin’, ‘The Wall’, ‘Escape Games’, “Necromancy”, “Tunnel”, “Women in Red”, “Toothworms” and “The Closet”.

“Urban Myths” hits theaters on April 27. In the meantime, check out the new trailer below!

Watch SeolA and Exy on “Queen 2with subtitles here…

…and experience Arin’s drama”The world of my 17 years” below!

How does this article make you feel?