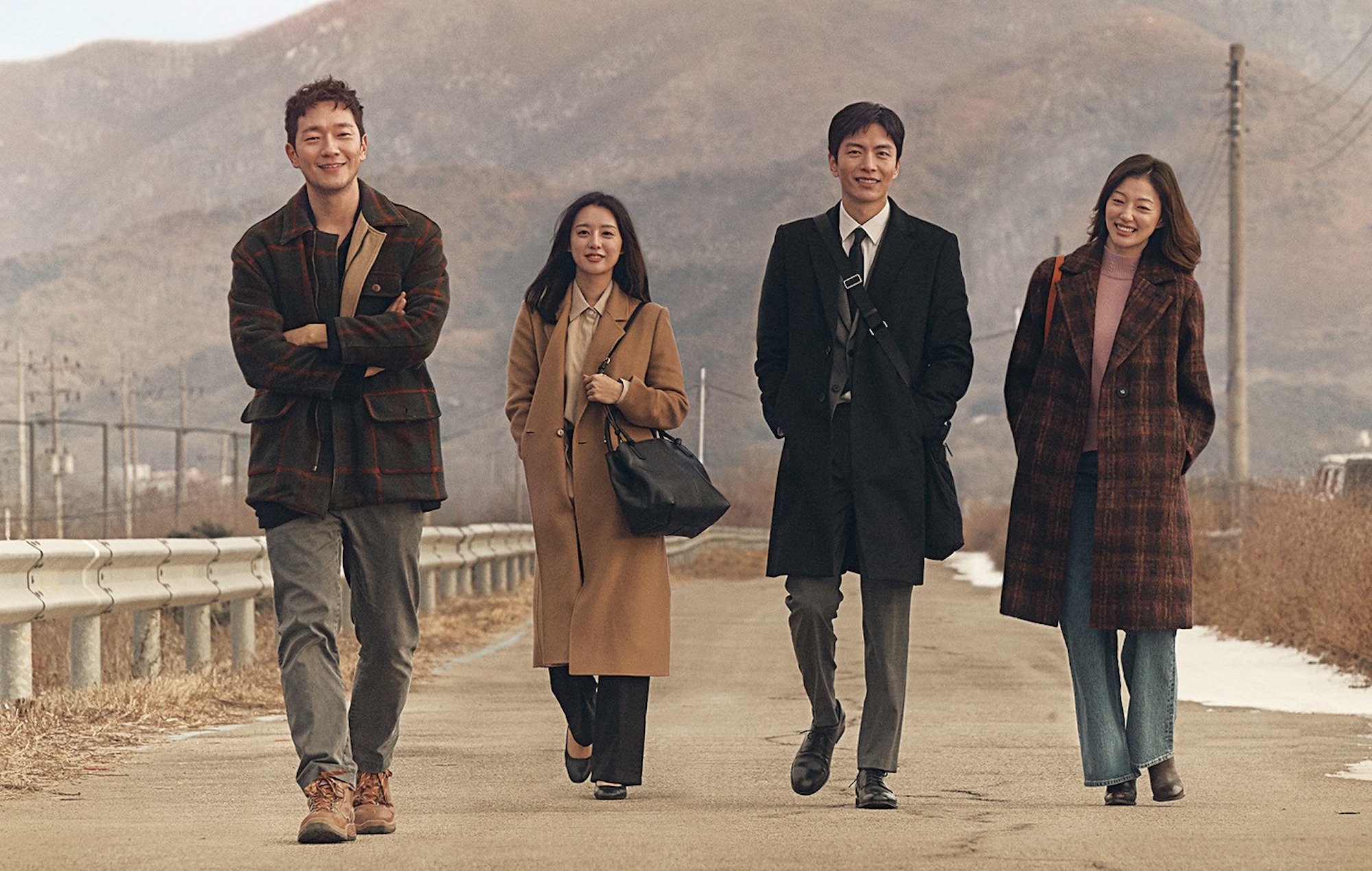 Netflix has unveiled the first official trailer for its latest K-drama series, My Release Notes.

In the all-new trailer, the characters are seen grappling with their personal struggles. Mr. Gu (DP(Son Seok-goo) walks into a room full of empty soju bottles as Yeom Mi-jung (Chronicles of Arthdal‘ Kim Ji-won) asks, ‘Why do you drink every day? Do you want something else to do than drink?

Yeom Ki-jung (Black(Lee El) and Yeom Chang-hee (The beauty inside‘s Lee Min-ki), meanwhile, reflect on their struggles to form romantic relationships. The first then decides to “fall in love with anyone”, while the second expresses resentment at his latest breakup.

The teaser ends with Mi-jung confessing that she is unhappy with her life. “I want to be satisfied for once,” she cries. “Love is not enough.”

My Release Notes follows three siblings who want to escape their hopeless lives and how their lives are changed with the arrival of a mysterious stranger from out of town. The drama is set to air on April 9 at 10:30 p.m. KST and will air on South Korean cable network JTBC every Saturday and Sunday. The series will also be available to stream on Netflix.